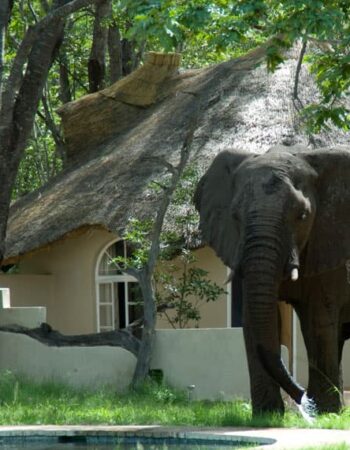 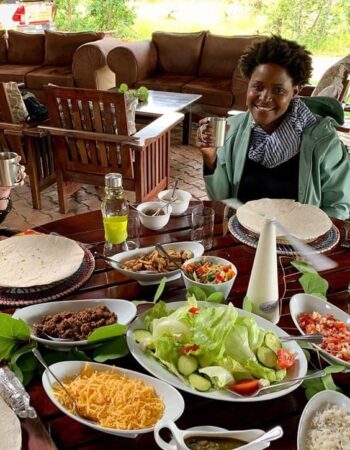 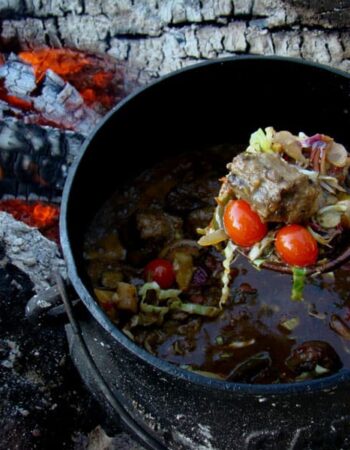 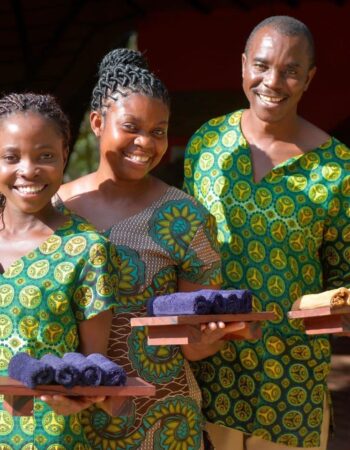 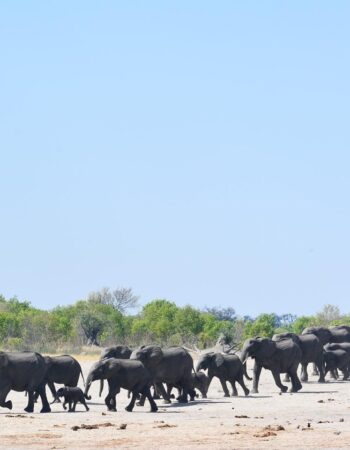 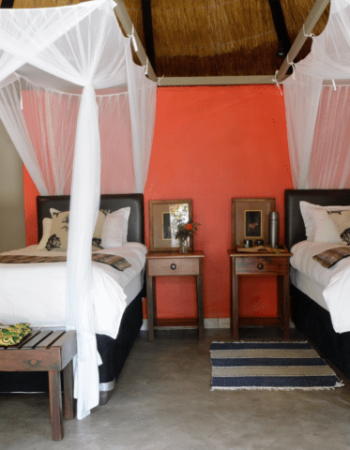 On the edge of the world-famous Hwange National Park, on a private concession with stunning views over the dried riverbed named the ‘Dete Vlei’, stands the rustic eco-friendly safari lodge known as Sable Sands.
Sable Sands has 16 traditionally thatched ‘rondavels’ with en suite bathroom, making your lodge the perfect blend of ancient culture, nature and modern convenience.

The lodge is owner managed by Brian & Marleen Sabeta and has built up a great reputation for the enthusiastic team and hospitality.

The Sable Sands off 16 thatched ‘rondavels’ which are scattered along the vlei and nestled in the rosewood and teak forest. The traditional African home-style rondavels have en-suite bathrooms, mosquito nets and very comfortable beds.

Guests often watch elephants and splashing around in the solar-pumped waterhole or zebras rolling around in the dirt from their rooms or day-beds. To complete the Sable Sands experience is the delicious, creative and freshly prepared food that comes out the little bush kitchen, guests are always looking forward to the next meal.

Sable Sands safaris are conducted on both the private concession and in the Hwange National Park. The area is home to an abundance of wildlife including cheetah, sable antelope, African wild dog, lion, buffalo and the famous Presidential Elephants of Zimbabwe to name a few. There are also over 300 species of birdlife in the area making Sable Sands safaris a birdwatcher’s and photographer’s haven.

Ultimately, the charm of Sable Sands lies in their care for people, the planet and wildlife. Marleen and Brian are involved in various projects and initiatives that address community, conservation and environmental issues and their aim is to eventually become a fully responsible business – a Safari Home with the Earth, People, Conservation & Wildlife @ Heart’ that will leave a footprint on your soul. 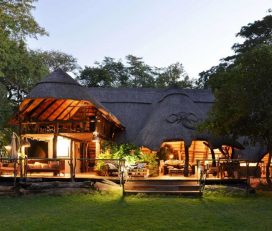 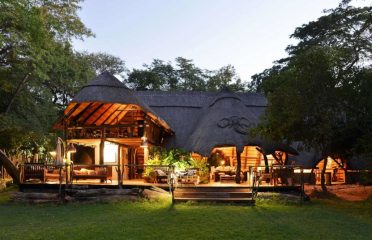 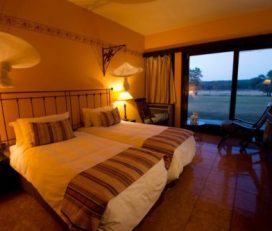 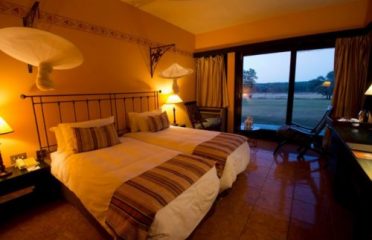 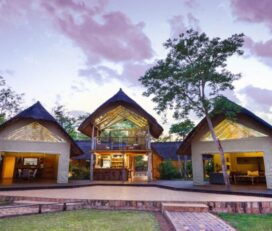 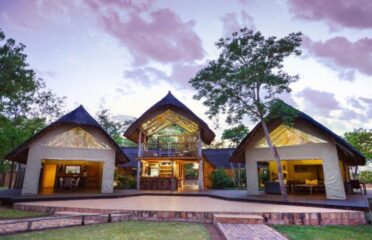 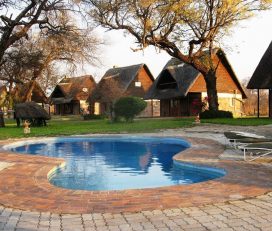 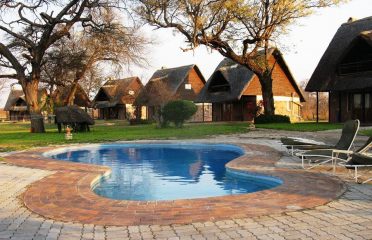 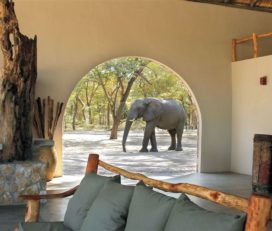 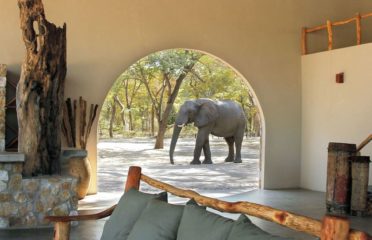