One of the heroes of his time, Dr David Livingstone was described as the “greatest man of his generation” by Florence Nightingale. He was a fearless explorer who travelled in many parts of Africa and was the first European to come across the famous Victoria Falls, which he named after his queen.

The statue is situated in the resort area of the Victoria Falls and stands at the point where the two sides meet Zimbabwe and Zambia. The inscription on the statue says that David Livingstone visited the falls in 1851, and he wrote his first impression on the beauty of the waterfalls on that particular visit. 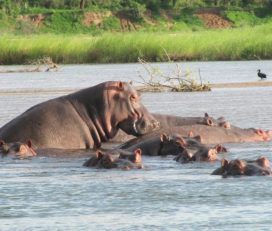 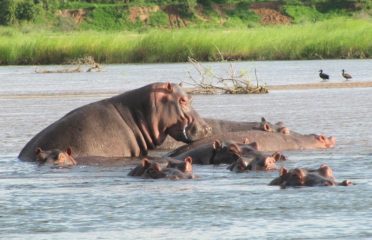