The Park was split off from Victoria Falls National Park in 1979 so that Victoria Falls town could be extended to the river. The main road to Kazungula runs through the park, dividing it into two sections – the riverine side and the Chamabonda Vlei section.

The best way to experience the Zambezi National Park is during the Lodge game drives and whilst enjoying the half-day canoe trips, which are launched within the park. The riverine area is excellent for bird watching. There are a number of riverside campsites which can be booked at the park gate.

The game drives in the park follow extensive networks of roads along the river. These roads are accessible and controlled through the main gate of the Park. There are also a number of picnic sites along the Zambezi River which guests can fish from as well.

Most of the Zambezi National Park consists of Mopane Woodland with a thin strip of Riverine Bush along the edge of the river. A wide variety of larger mammals may be found within the Zambezi National Park including elephants, lions, buffalo and leopards. In addition, herds of sable antelope, eland, zebra, giraffe, kudu, waterbuck and impala, as well as many of the smaller species of game, can be viewed.

The Zambezi River is also home to over 75 species of fish and is famous for its bream and fighting tiger fish. 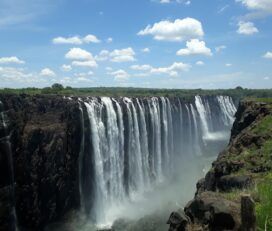 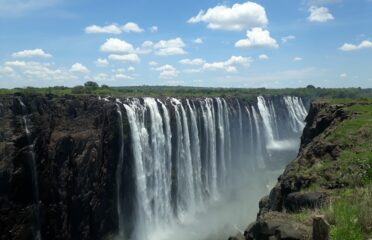 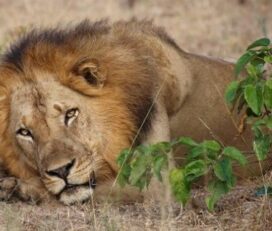 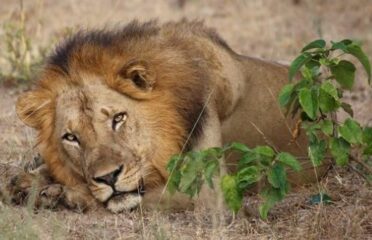