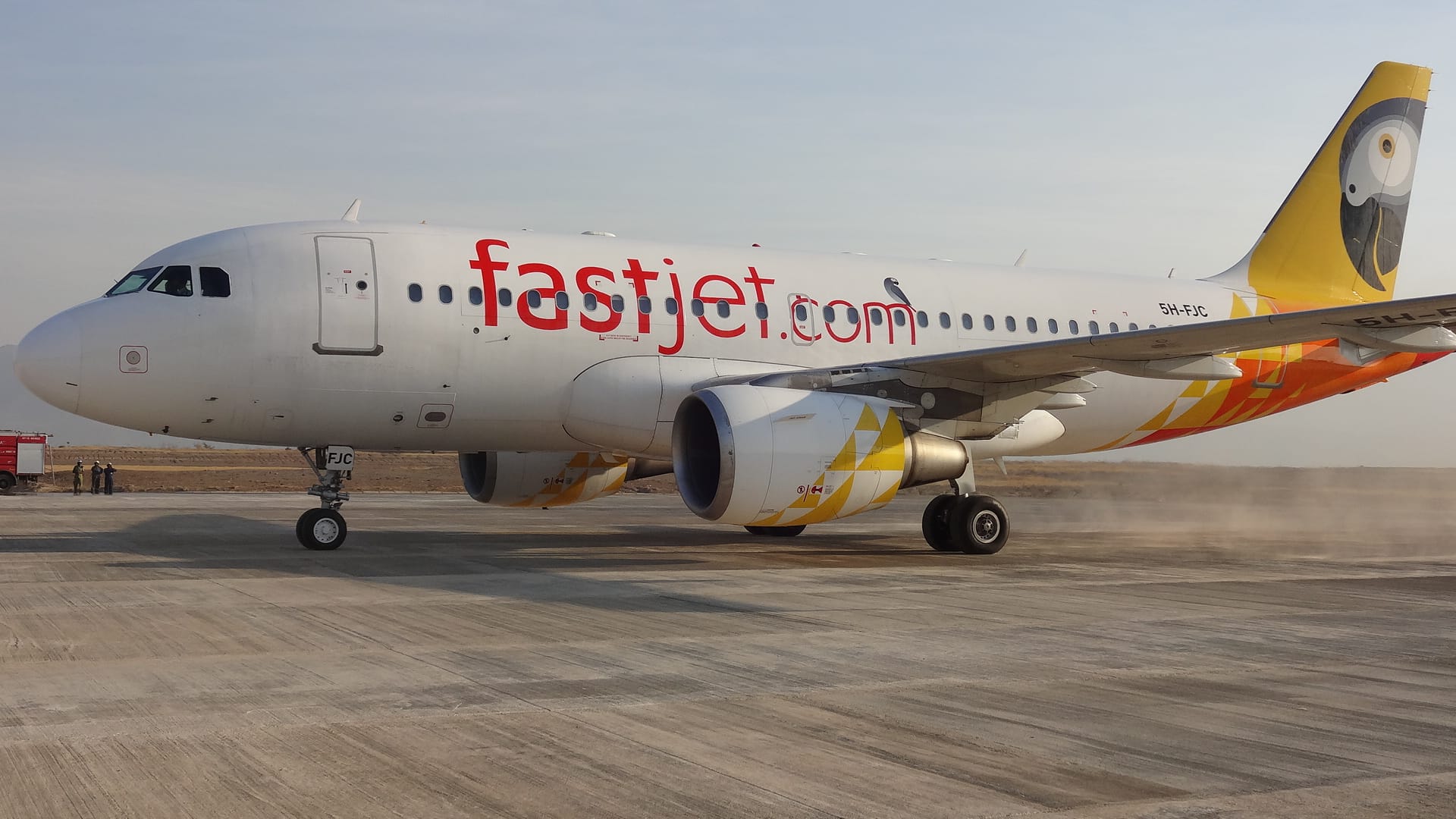 LOW cost airline fastjet Zimbabwe has increased the number of flights on its routes between Harare and Johannesburg and launched a 5th seasonal flight from Harare to Victoria Falls.

In a statement, the airline’s regional marketing executive Ms Faith Chaitezvi said this was in response to strong passenger demand. On its route between Harare and Johannesburg, fastjet Zimbabwe will now offer up to three daily return flights with effect from July 1, 2017.

“This represents an addition of 12 flights per week on this strategic route between the two cities, providing passengers added flexibility to manage their diaries – a particularly important consideration for business travellers who travel this route frequently,” she said. “Due to seasonal demand,

“Due to seasonal demand, fastjet Zimbabwe has also added a fifth weekly flight on Mondays between July 17 and September 11 on its route between Harare and Victoria Falls.” By offering a total of 50 flights per week with the newly announced schedule, fastjet Zimbabwe will be taking people places and offering passengers more convenient travel options – whether for business or for leisure – at affordable fares.

“fastjet has realised considerable success in attracting travellers to its service between Harare and Johannesburg as well as domestically between Harare and Victoria Falls,” said Ms Chaitezvi, fastjet regional marketing executive.

“The addition of the fifth seasonal flight from Harare to Victoria Falls also provides our passengers with increased travel option choices to visit the falls during one of its peak seasons, when its water is at its highest.” She said tickets for the additional ?ights to and from Harare were already on sale, with one-way fares to Johannesburg starting from $100, and fares to Victoria Falls starting from $49.50, including taxes and airport charges.

“Our all-inclusive price makes it simpler and more transparent for our passengers to choose and book their flights. fastjet Zimbabwe shows one price for the passenger flight,” said Ms Chaitezvi.