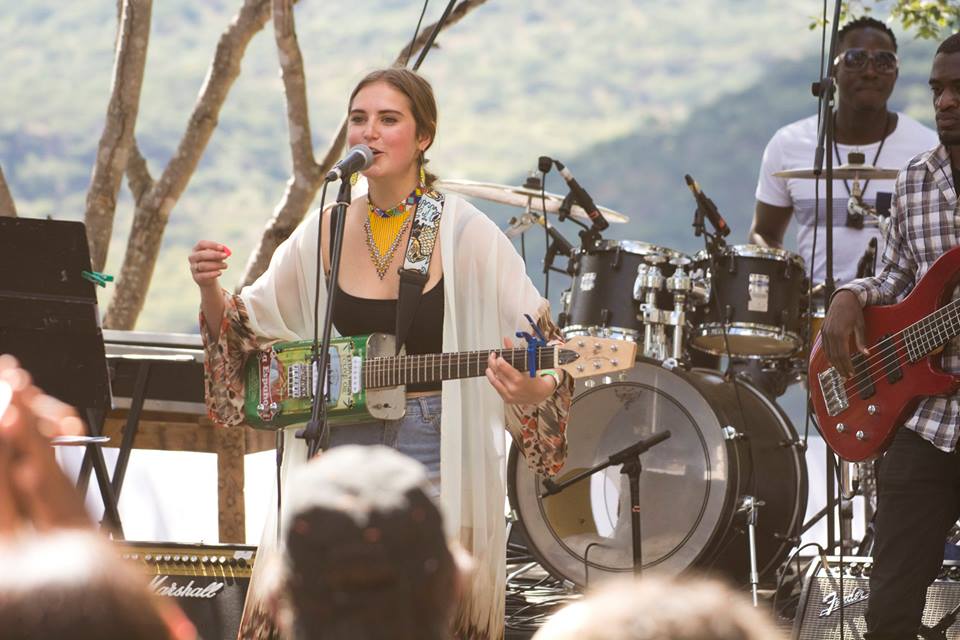 Miombo Magic Festival that brings together artists of various genres will roar to life at Christon Bank. The two-day festival will see musicians presenting various acts on a stage that is set in a bush. The annual festival always leaves lasting impressions with its unique set-up and diverse line-up.

Dendera star Suluman Chimbetu, songbirds Ammara Brown and Hope Masike as well as Tehn Diamond and Josh Meck are part of the artists scheduled to perform at the Miombo Magic Music Festival on the 27th of May 2017.