It touched down at JM Nkomo International Airport at 15:45hrs with 50 passengers including officials from the company on board the Bombardier CRJ 200 aircraft.

In an interview after touching down at JM Nkomo International Airport, the airline’s divisional operations manager, Mr Jacques Beck, said:

“This flight is just an introduction to the route to make people aware of the route by the airline. There will be an official launch of the route. That date will be communicated very soon.”

SA Express is seeking to consolidate its network across the continent while offering the most convenient connections to business and leisure customers.

As Bulawayo is the country’s industrial hub, the airline is confident that the planned flights into the city will further promote the growth of the route through the stimulation of frequency.

“We remain focused on growing and optimising our route network – especially within the region. The new routes offer customers the convenience of a growing network that is positioned to complement our enhanced flight schedule,” said SA Express acting chief executive officer, Ms Siza Mzimela.

The launch of the Johannesburg-Bulawayo route will see SA Express operating six days a week.

There won’t be any flights on Wednesdays but there would be two flights into the city on Fridays.

At present, SA Express flies to 11 destinations and the addition of the Johannesburg-Bulawayo is expected to make air travel on the continent even easier for customers.

In a separate interview, Bulawayo Publicity Association director Mr Moreblessings Tshuma welcomed the launch of flights into Bulawayo by SA Express saying this would impact positively on the tourism sector.

“This is a welcome development as it will impact the transport network into Bulawayo positively. We have been pushing for a long while to have more airlines flying into JM Nkomo International Airport because tourists do not want to spend the better part of their holiday on the road hence the coming in of SA Express will encourage movement between Johannesburg and Bulawayo.

“This also gives travellers an opportunity to choose an airline of their choice considering airfares and services,” he said.

“We also anticipate that this will encourage more airlines to consider flying into Bulawayo.”

In 2013, Government commissioned JM International Airport after the facility went through a major facelift under Phase I of the airport’s rehabilitation programme.

In September, the Civil Aviation Authority of Zimbabwe (Caaz) announced that construction of a new air traffic control tower and a fire station under Phase II of the JM Nkomo International Airport expansion project was scheduled to begin soon.

Since the ushering of the new political dispensation led by President Mnangagwa in November 2017, there has been a growth in passenger movement at the JMN International Airport.

Official figures from Caaz show that passenger movement at JM Nkomo International Airport last year rose to 172 709 from 149 620 in2017.

During a recent tour of JM International Airport, the Portfolio Committee on Transport and Infrastructural Development chaired by Cde Oscar Gorerino told this newspaper that they had observed the need for Government to support the airport to improve its utilisation. — @Chronicle 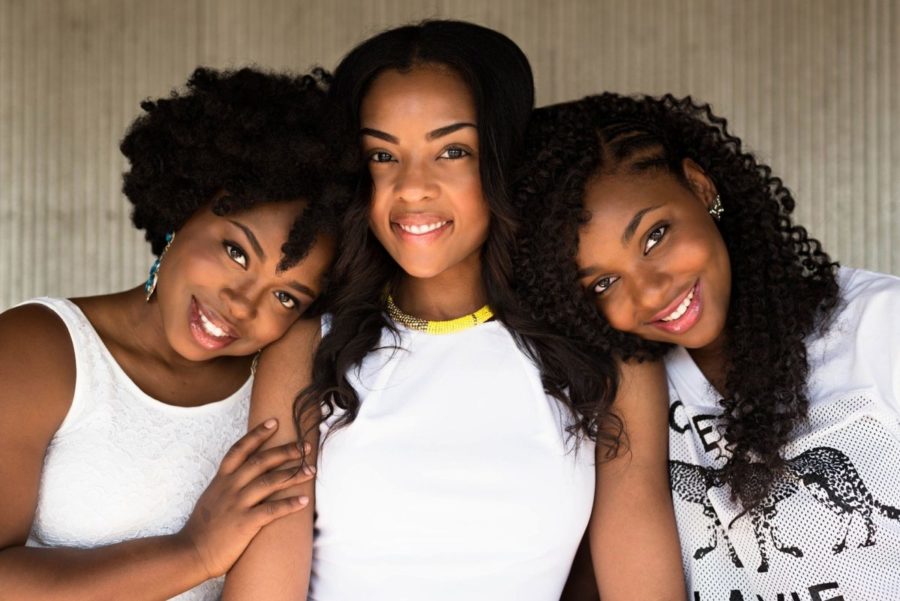 Sign up to get updates and special deals from Byolife right in your inbox!