Old Bulawayo was established by King Lobengula as his capital in 1870 after the death of his father King Mzilikazi in 1868. It layout to an extent reflects the complex heritage of the Ndebele people. In 1881, after 11 years of occupation, Lobengula moved his capital to what is now the modern city of Bulawayo. He ordered the destruction of the old settlement by fire.

In 1990, National Museums & Monuments of Zimbabwe identified koBulawayo as suitable as an educational and tourist centre. In 1998, Old Bulawayo was reconstructed as a theme park. Structures such as a wagon shed, the outer palisade, King Lobengula’s palace, 8 beehive huts and cattle kraal, as well as a nearby interpretive centre were constructed.

Unfortunately, in August 2010, a serious bushfire swept through the site, destroying much of what had been rebuilt. Only the Interpretive Centre survived unscathed. Efforts are currently underway to reconstruct the site.

DAY OFF
Timezone: Africa/Harare Switch to 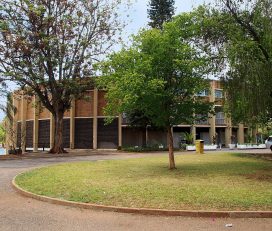 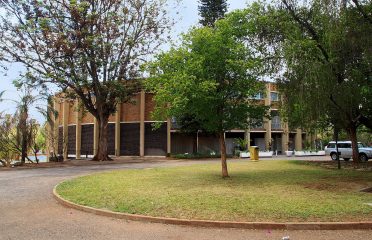 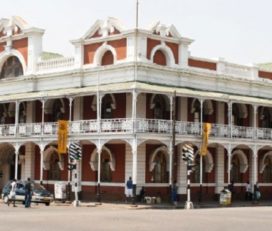 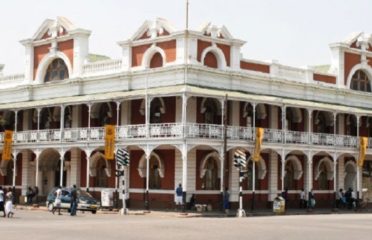 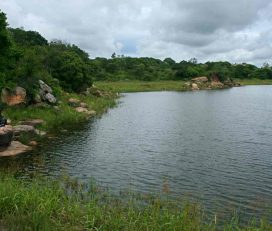 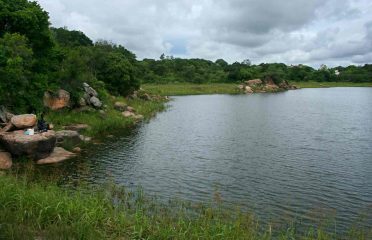 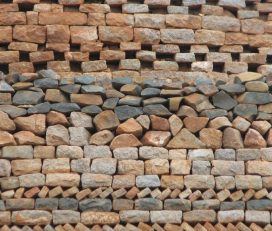 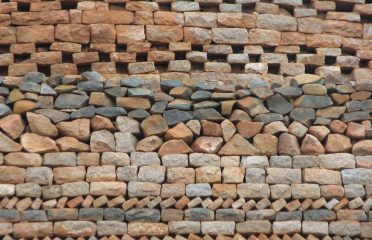 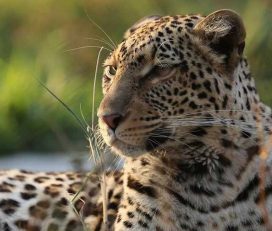 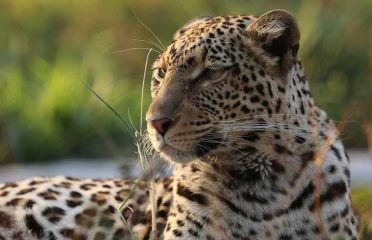