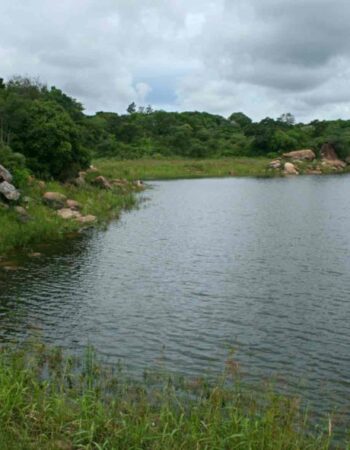 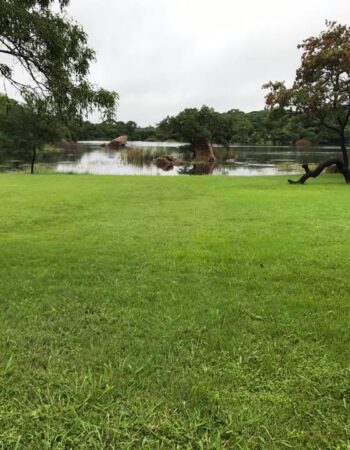 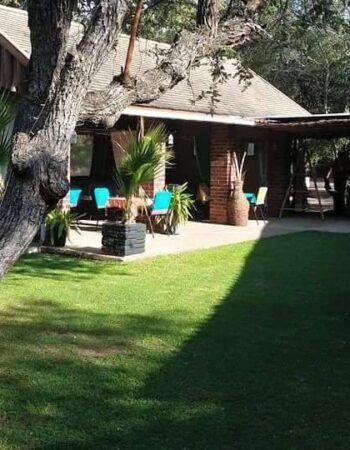 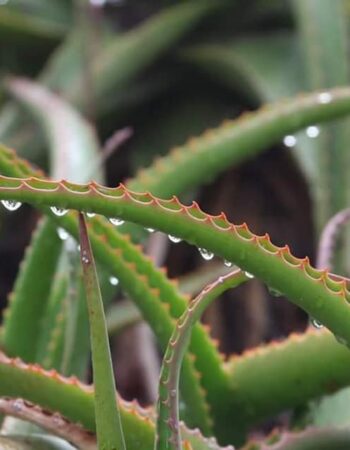 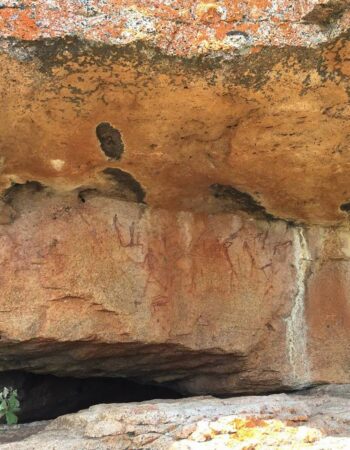 The Hillside Dams Conservancy in Bulawayo is a community-oriented project with the aim of restoring the Hillside Dams to its former glory of being one of the prime recreational venues within the city of Byo, enjoyed by all of its residents and visitors alike.

The Hillside Dams has been a tourist attraction in Bulawayo since the earliest of times. There are several examples of rock paintings as well as settlements dating from the Middle Stone Age (about 200 to 40 thousand years ago) to a large village contemporary with the Mapungubwe State of the Shashe-Limpopo confluence (AD 1000 to 1200). Hillside Dams Conservancy was also the location of King Lobengula Khumalo’s favourite royal village to which he escaped when the stresses and strains of power at the nearby capital of koBulawayo were too great. More recently it has catered for generations of Bulawayo residents seeking an accessible place of refuge and winding down.

As a community-oriented project, the area has been leased by a group of local residents with the aim of restoring it to being once again one of the prime recreational venues in Bulawayo, enjoyed by all of its residents.