The Bulawayo Club was founded in 1895 and three buildings later, on the same spot, it remains an extraordinary piece of Zimbabwean history. The club has recently been refurbished but efforts have been made to retain its original features as far as possible. The present Club House was built in 1934. The Club is situated close to Bulawayo’s Central Business District and is conveniently located for site seeing, shopping, meals, and entertainment. The distinction, elegance, and intimacy of this historic Club will make you want to return time and time again.

For those who appreciate the splendor and grace of a bygone age, take the time to savour on of the Great Bastions of Zimbabwe’s proud and diverse history. Like other similar establishments throughout the world, the club was originally established as a social hub for gentlemen. Still firmly under the control of those interested in Zimbabwe’s rich heritage. 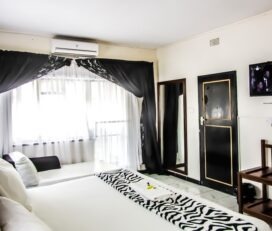 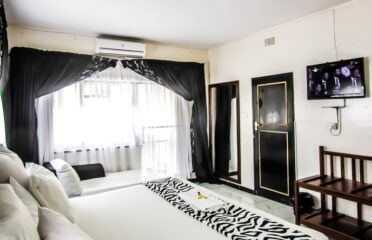 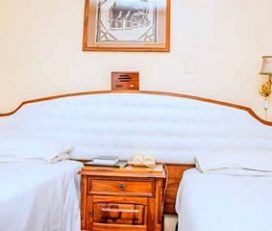 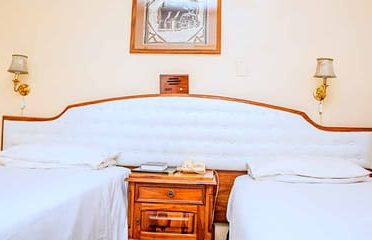 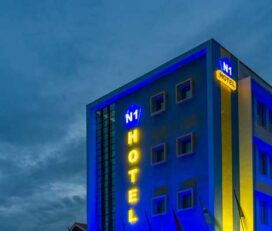 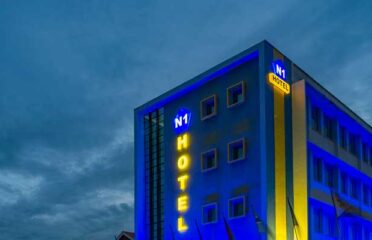 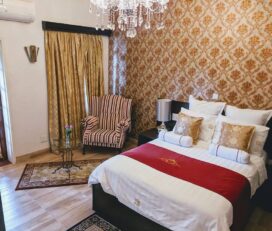 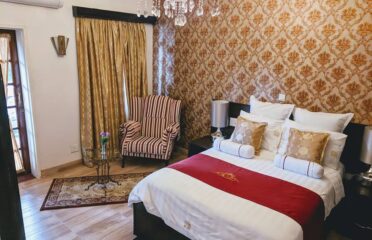 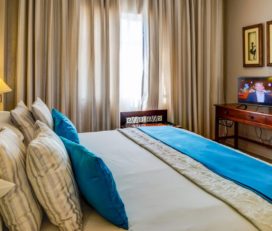 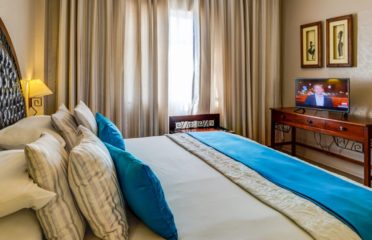