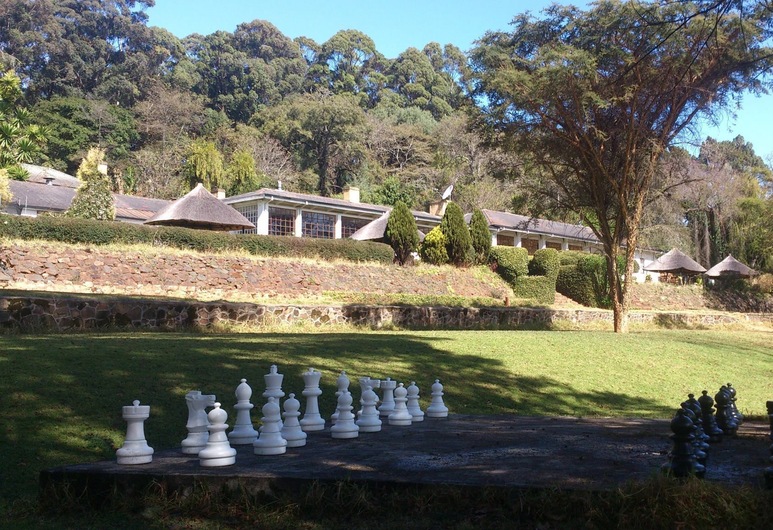 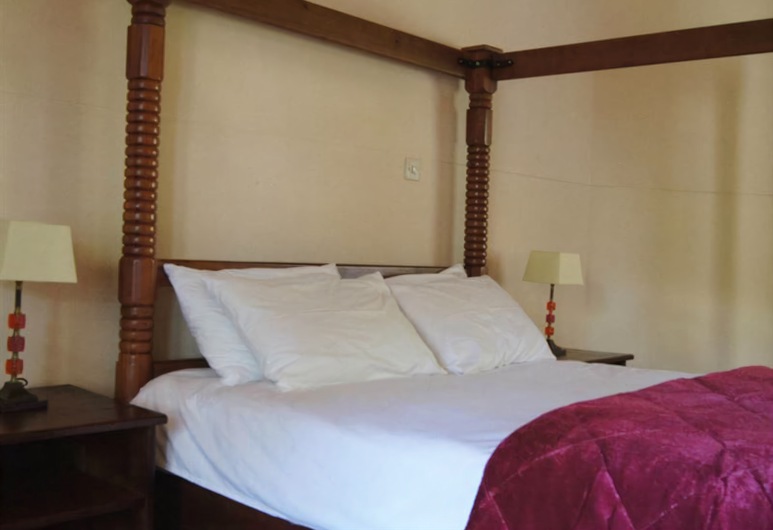 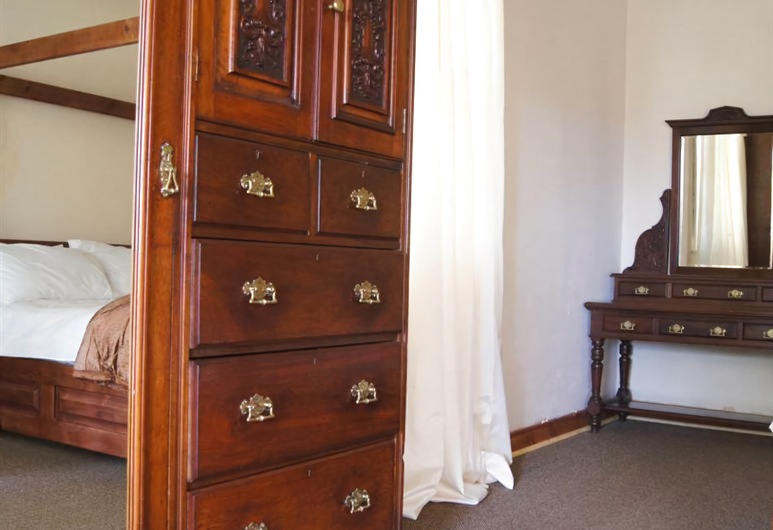 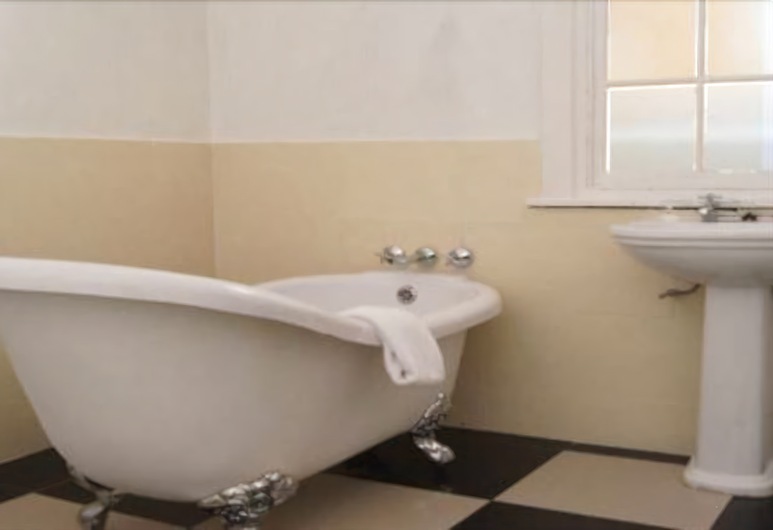 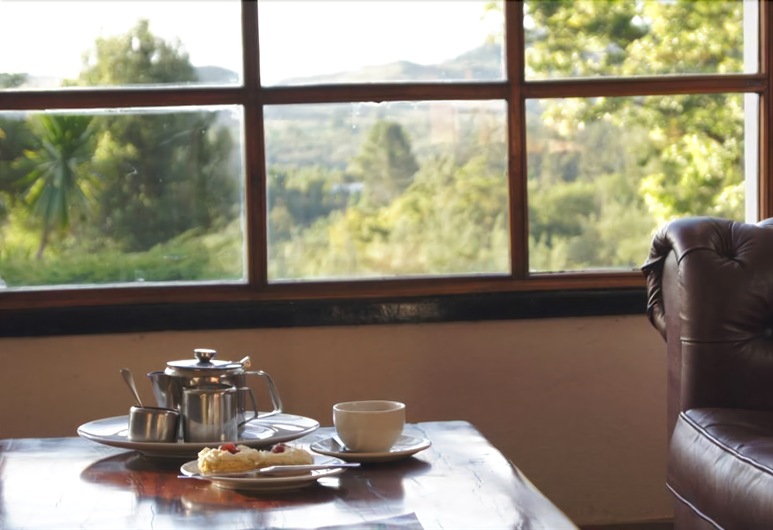 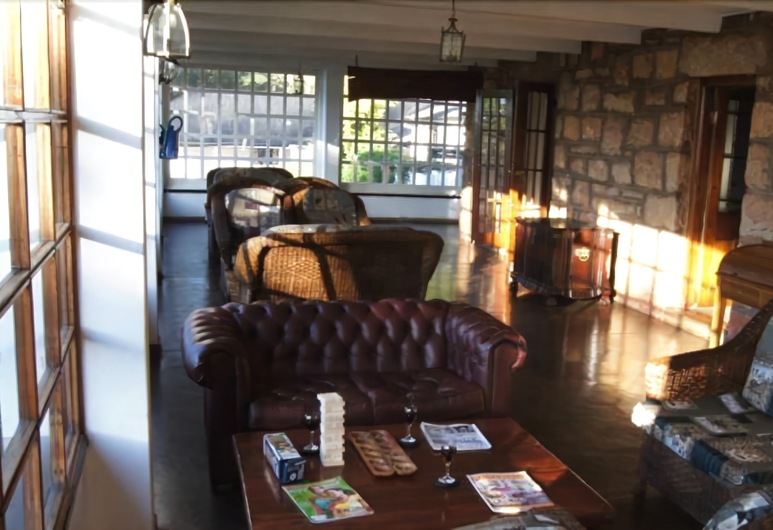 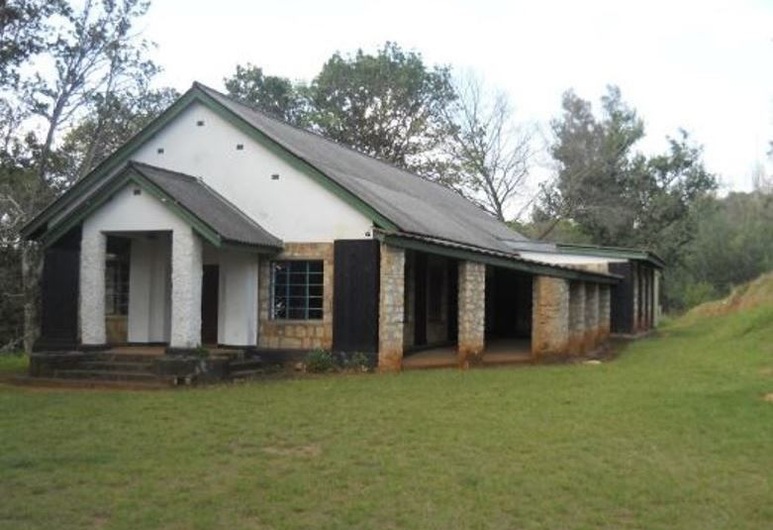 The Rhodes Nyanga Hotel is a 24 roomed boutique Hotel with en suite bathrooms. Set in manicured gardens with breathtaking views from a veranda overlooking the lake, the hotel is furnished in true colonial fashion and boasts rondavels which are westernised versions of the traditional African hut, a style popularised during the turn of the century. This hotel has a bar, restaurant, lounge with Wi-Fi service. Conference and meeting facilities are available.

The Rhodes Nyanga Hotel was built by Cecil John Rhodes as his holiday home back in 1800. This place would later be converted into a hotel in the year 1933. This is the only hotel in the Nyanga National Park.

All beds are health beds and our linen is 100% cotton duvets sets , micro fibre pillows and 80 gram Egyptian cotton towels.

Looking for an ideal wedding, conference or meeting venue? Rhodes Nyanga Hotel is the ideal place for your needs.

The Nyanga Trust Museum is next to the Rhodes Nyanga Hotel ( It was Rhode’s old stable block). The Focus in the museum is on the local struggle after 1892 and the life of Cecil John Rhodes.

Frustrated miners had to turn to agriculture so the BSAC sold large tracts of land in this area to settlers, who kept local people on as cheap labour, but a later deal kicked them off altogether, a state of affairs that continued well into the Smith regime.

The hero in the museum is Chief Rekayi Tangwena, who led the struggle for reinstatement, which only came with independence in 1980.

This is a natural pool on the Nyamgombe River with sandy beach referred to locally as Brighton Beach. The fast running, cold water is bilharzia free and safe to bathe in. There is a picnic braai area, changing rooms and flush toilets.

This is a natural pool on the Nyamgombe River with sandy beach referred to locally as Brighton Beach. The fast running, cold water is bilharzia free and safe to bathe in. There is a picnic braai area, changing rooms and flush toilets.

Allow two to three hours to the summit where, mist willing, you will have wonderful views. The summit is said to have its own resident spirit, which is why you won’t find many local people up there. It is considered dangerous to point at the sacred mountain.

For the golf enthusiast, please take some time out and enjoy a round of golf at Claremont Golf Club. The golf course is located only about 9km by road from the hotel. Guests of Rhodes Nyanga Hotel have access to Claremont Golf Club and Troutbeck Golf Course. 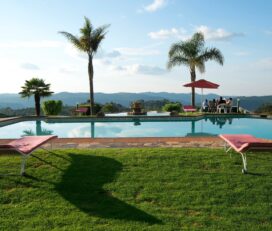 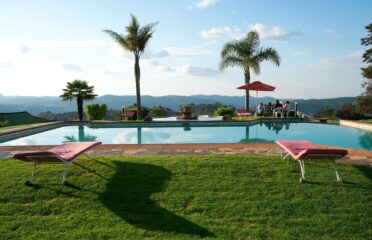 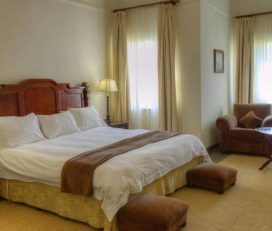 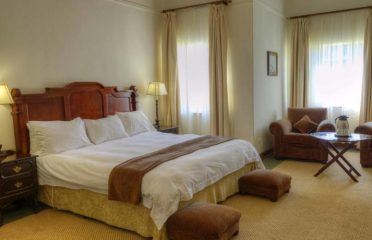