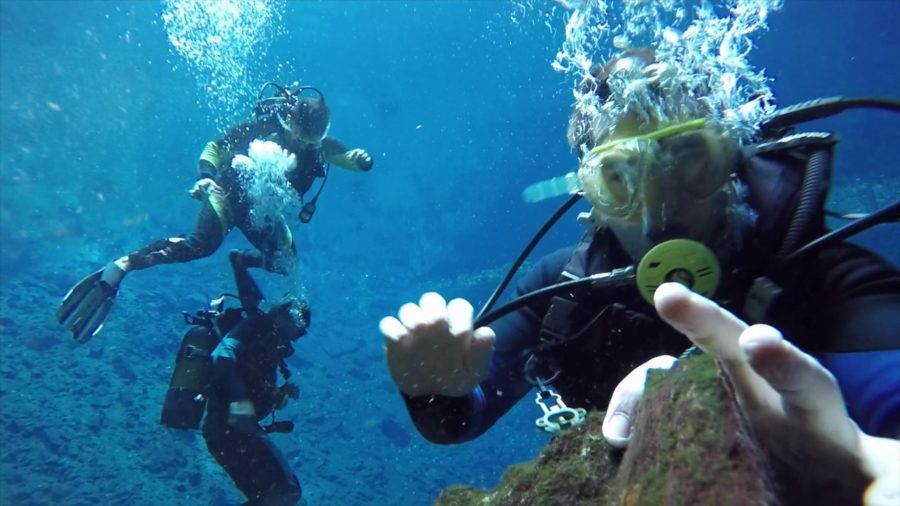 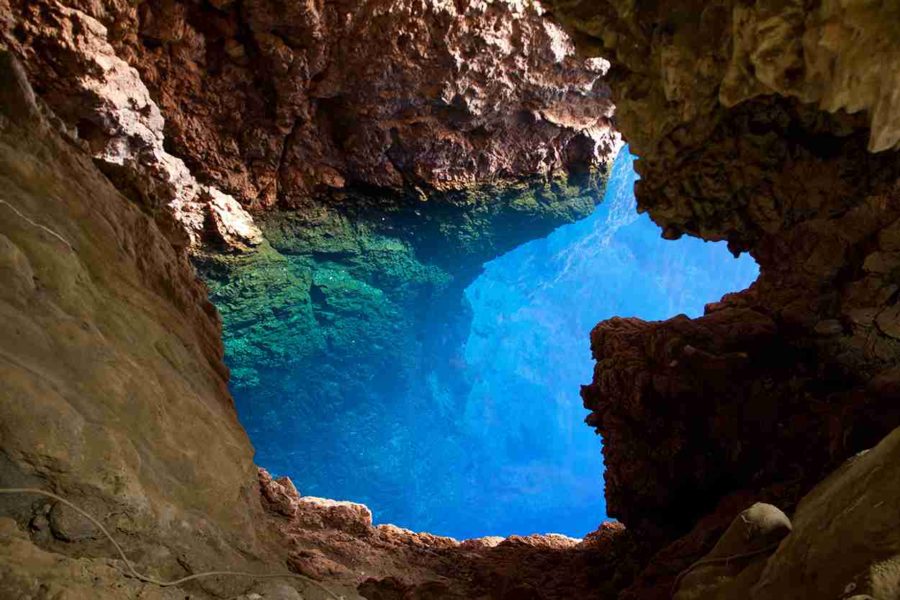 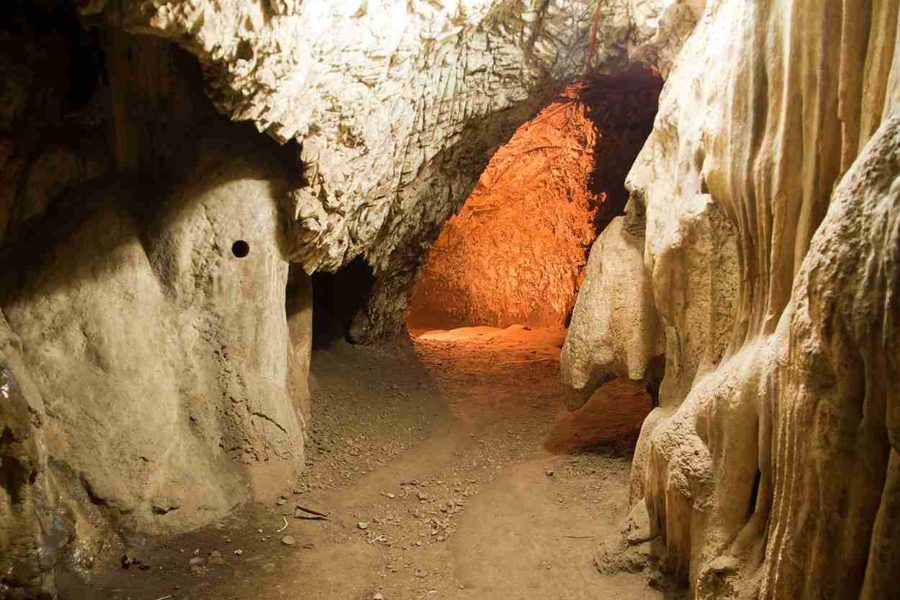 The traditional name for the Caves is “Chirorodziva” which means the “Pool of the Fallen”. The name was derived from an incident which took place in the 1830s when the Angoni Tribe, who were moving northwards surprised people living near the Caves and flung them into the pool.

Historically, the first white man believed to have discovered the Caves was Frederick Selous, the famous European hunter, during his wanderings in 1887.

It was believed that prior to that the Caves were being used as a stronghold by an outlaw called Nyamakwere who murdered many victims by throwing them into the Silent Pool. The notorious Nyamakwere was eventually defeated and killed by a Headman called Chinhoyi who became a Mashona Chief, hence the name Chinhoyi given to the nearby town. Chief Chinhoyi and his followers used the Caves as a refuge from raiding tribes such as the Matebele. Until a few years ago the remains of Chief Chinhoyi’s grain bins could be seen in some of the underground passages.

Chinhoyi Caves Motel is undoubtedly the best place to stay in Chinhoyi, with comfortable and friendly accommodation, conveniently located just along the A1 highway that links Harare to Chirundu. The hotel is only five minutes away from Chinhoyi town and a walking distance from the mystical Caves. A place to enjoy your stay while in Chinhoyi or to use as a stop- over on your way to Mana Pools, Kariba or Zambia. Chinhoyi Caves Motel has all the amenities one would need, including a swimming pool, restaurant and bar, Internet access and satellite television.

Developed campsites are available for those who wish to do camping. Ablution facilities and braai areas are also available.

Although Chinhoyi Caves Recreational Park covers a large area only 20 acres of it in the vicinity of the actual Caves are used by the public. The remainder of the Park is largely taken up with dolomite mining claims and wooded scrubland.

The Flora and Fauna

There are virtually no large animals in the Park. However, monkeys, baboons, bushpigs and rock hares can occasionally be sighted.

The Authority manages one of the largest estates in the country, about 5 million hectares of land or 13% of Zimbabwe’s total land area. It should be noted that most of the Parks are located in Ecological Regions Four and Five or rugged mountainous areas which would not have much economic alternative use.

The Picnic sites and campsites are serviced by three ablution blocks with hot and cold water, baths, toilets and showers.

Q How to get to Chinhoyi Recreational Park

The Caves are located about 9 kilometres north-west of the town of Chinhoyi, 120 kilometres from the capital city of Harare. The Park lies along the main Harare-Chirundu Road.

Q What to take with you