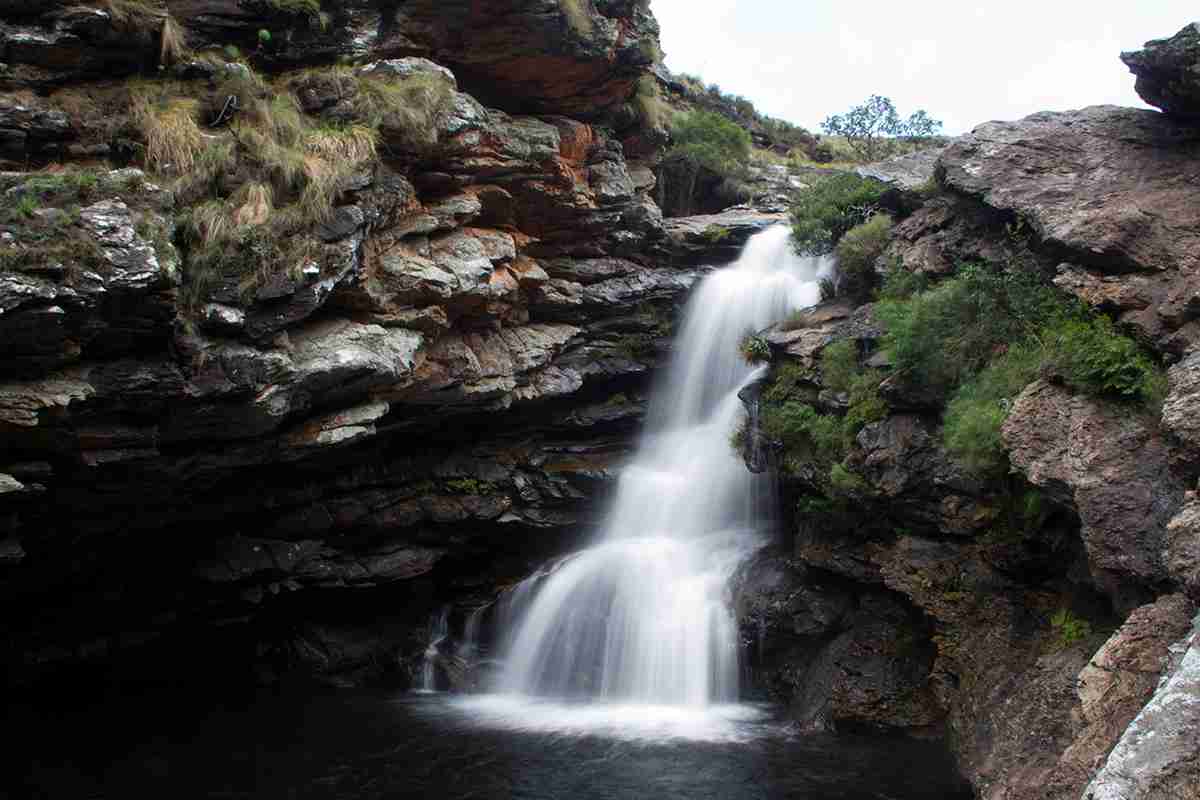 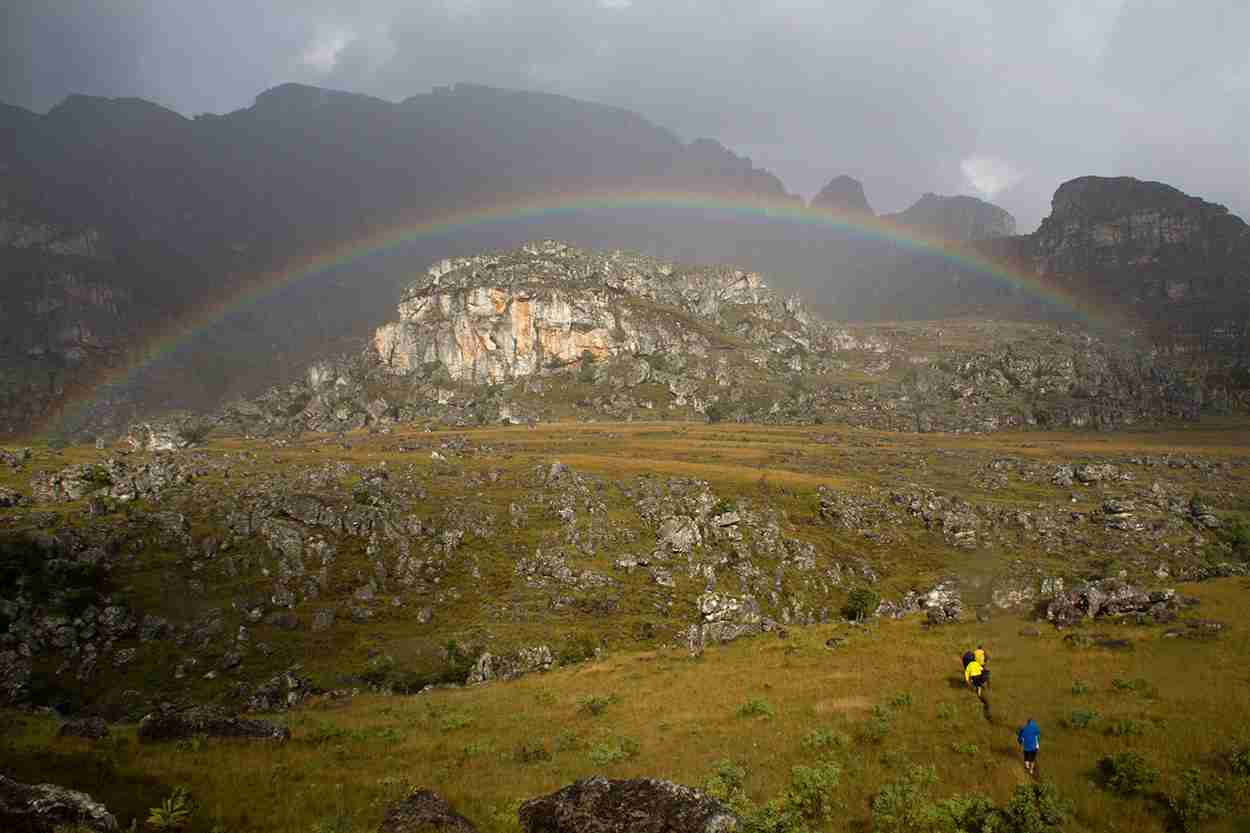 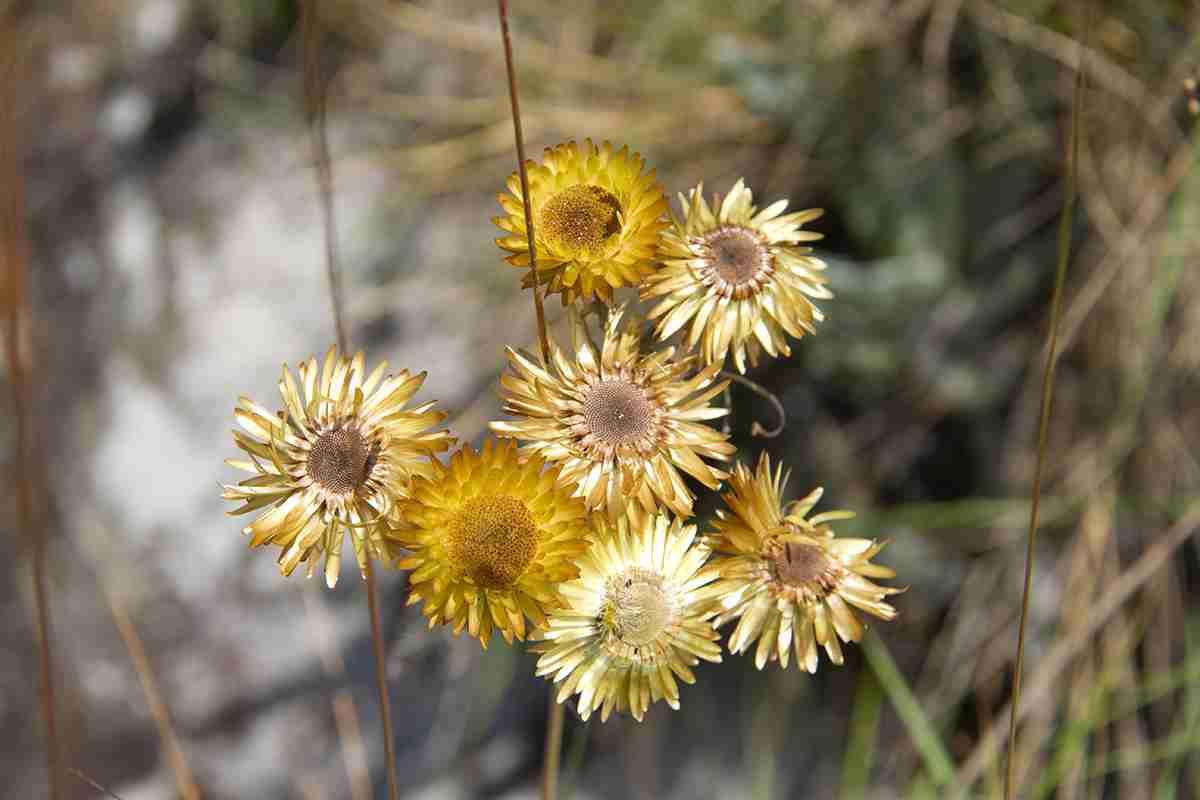 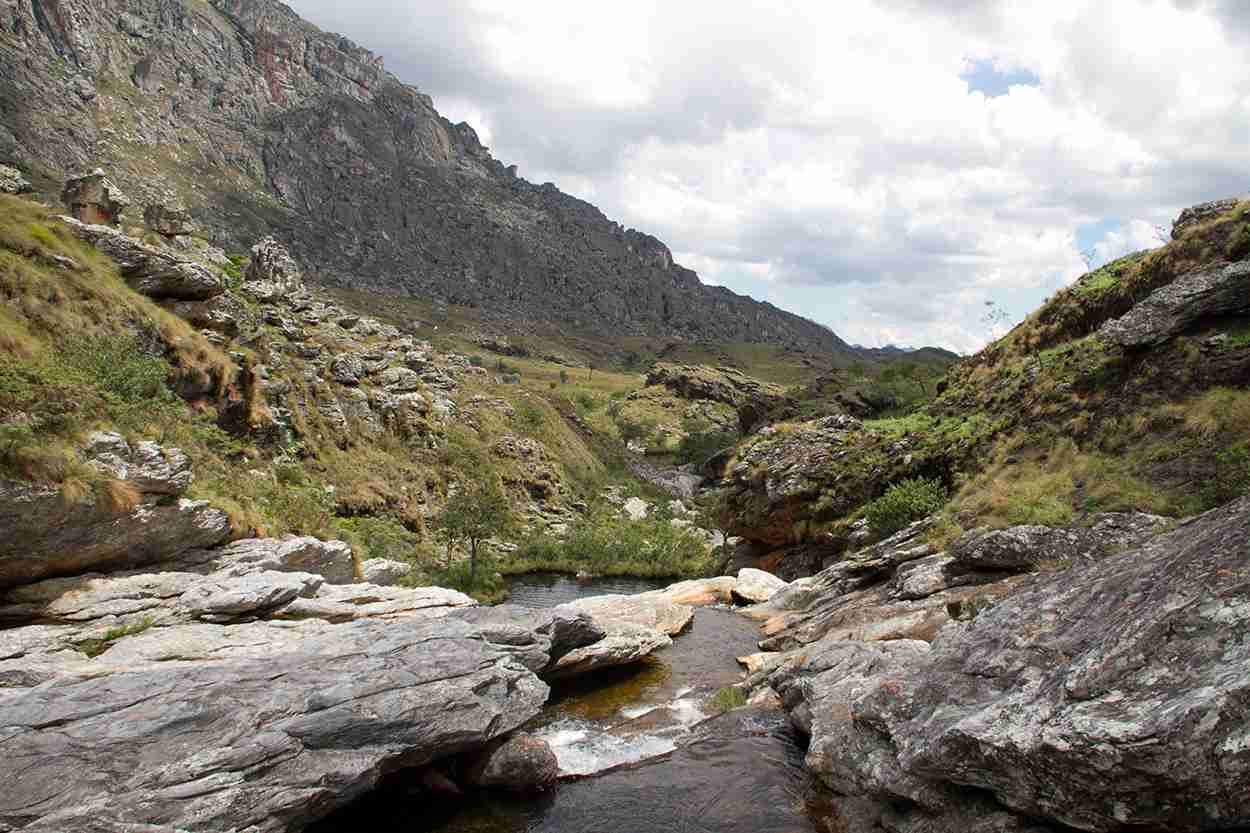 Chimanimani Mountains National Park is in the southernmost area of the Eastern Highlands. This rugged mountainous park lies in Chimanimani district, Manicaland, where it forms the eastern border with Mozambique. It is managed by the Zimbabwean Department of National Parks and Wildlife Management.

The Chimanimani National Park also includes the Eland Sanctuary. It is a mountainous terrain with peak heights of 2,436 metres (7,992 feet) and is the source of many streams and springs and natural falls such as in the Bridal Veil Falls in the Eland Sanctuary and spectacular views of the Pork Pie Mountain Range.

Wildlife in the Chimanimani National Park is not abundant, but includes species such as eland, sable, bushbuck and blue duiker, and less frequently seen are klipspringer and leopard.

Visitors are also allowed to camp free of charge anywhere within the park except at the Base Camp. However, it should be noted that such camping is at the visitors’ own risk.

The Base Camp is available for limited numbers of visitors wishing to spend the night at the foot of the Mountains. There is a car park, an information office and ablution facilities at the base camp.

Visitors will have to pay the prevailing camping rates for use of this facility. Visitors are also allowed to camp free of charge anywhere within the park except at the Base Camp. However, it should be noted that such camping is at the visitors’ own risk.

There is a hut at 1630m above sea level that is not furnished. This hut acts as a refuge and rest point. It may be used on a communal basis and cannot be used by an individual party exclusively. The ablution and cooking facilities are ideal for up to 20 visitors. However, daring visitors have the option of spending the night in either Terry’s or Peter’s caves (disused mine shafts).

Hikers to the summit are usually encouraged to take either of two routes. Experienced hikers will find The Bailly’s Folly a worthwhile challenge, while the aspiring hikers are best advised to take The Banana Grove.

A picnic site is located at the base of the Bridal Veil Falls in The Eland Sanctuary. The sanctuary itself offers spectacular views of the Porkpie mountain range and The Bridal Veil Falls which plunge 50 metres down into a base about 10 metres wide.

Hikers who do not like the physical challenge posed by the trails to the mountain hut may prefer this area. This area borders the Chikukwa rural village. Visitors can relax at the picnic site at the base of the Muhohwa Falls or take a plunge in the cool crocodile free pools along the Muhohwa River.

Other attractions in this area include viewing the rare Barrosus Palm tree and the unique rock formation of the Mawenje Mountain. Visitors to this part may also look forward to viewing the Nyakwaha and Haroni Botanical Reserves, as well as the Haroni and Mukurupiri waterfalls.

The Authority manages one of the largest estates in the country, about 5 million hectares of land or 13% of Zimbabwe’s total land area. It should be noted that most of the Parks are located in Ecological Regions Four and Five or rugged mountainous areas which would not have much economic alternative use.